Chiari Malformation I occurs when the cerebellar tonsils (region adjacent to the lower part of your brain stem) herniate through the foramen magnum, or opening at the bottom of the skull that allows the spinal cord to exit into the spinal column.  This puts pressure on the brain stem and spinal cord, potentially blocking the normal flow of spinal fluid in and out of the head.  The Cerebellum is an important area that controls muscle tone, balance, coordination and spatial mapping amongst many other important tasks. This is a congential issue, meaning from birth, so these individuals have often experienced life-long symptoms.

Symptoms (important to remember that many of these are from birth)

Diagnosis usually occurs via MRI scans that can locate and view the herniation of the cerebellar tonsils.  However, it is important to note that many individuals do not have any symptoms and are often incidentally diagnosed through an MRI when taken for a unrelated reason.  Some individuals have an exacerbation of symptoms after whiplash or serious neck or head injury, and it is important to understand that the symptoms experienced may not be related to the Chiari Malformation.

Rarely is surgery required, but there are procedures that are available to relieve pressure within the crowded region of the foramen magnum.  Chiropractic Neurology is a very likely treatment for associated symptoms of Chiari Malformation, but not for the condition itself.  Herniation of the cerebellar pedicles is what it is.  As stated before, many of the symptoms may not be due to Chiari Malformation and thus an extensive neurological evaluation is important to determine the true cause of the condition. 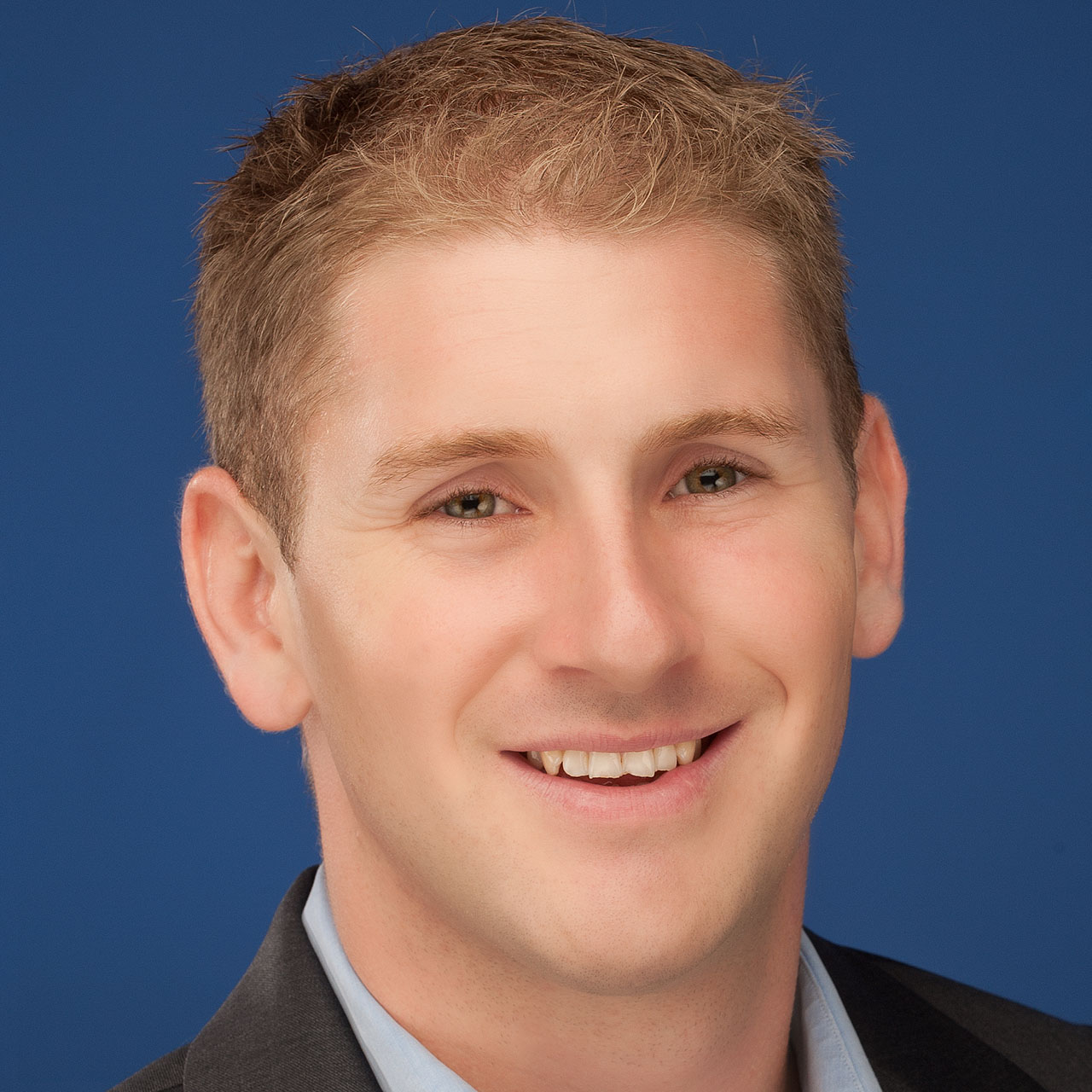 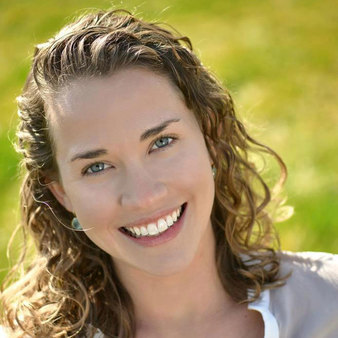 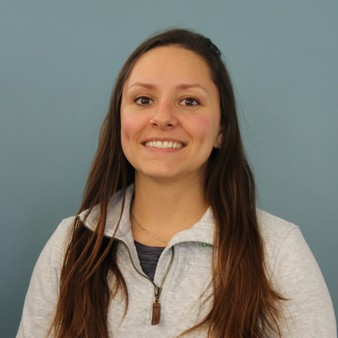 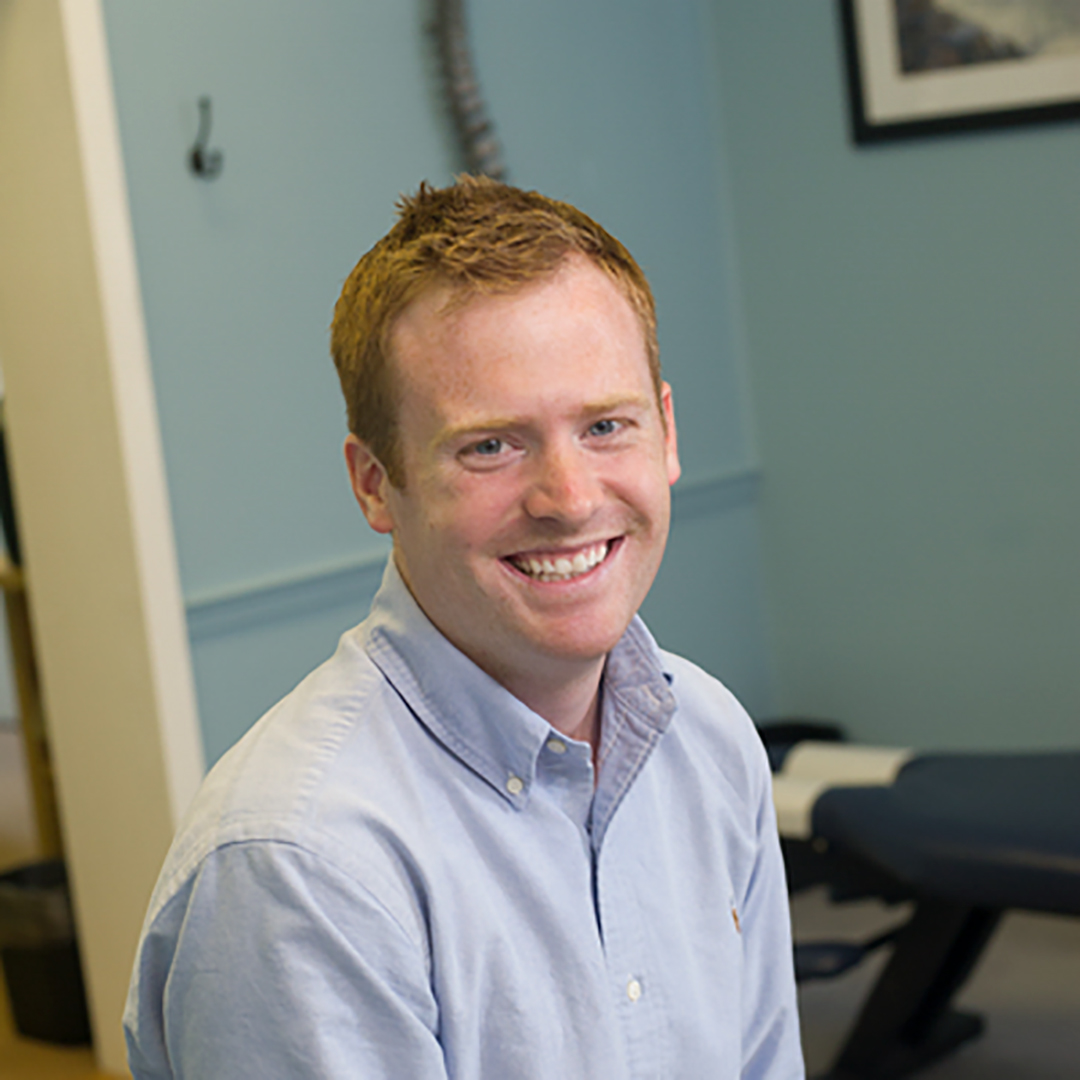 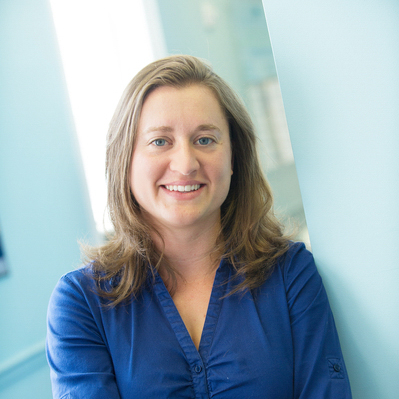 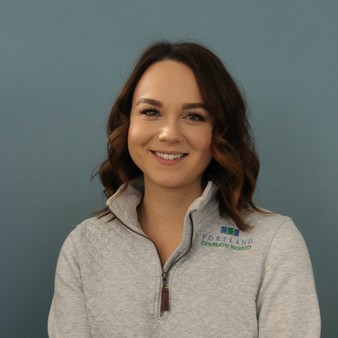 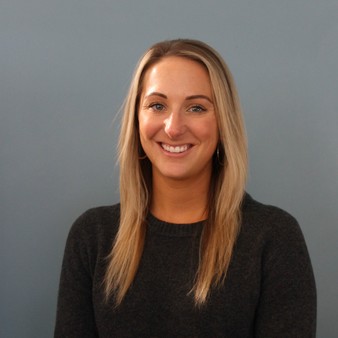 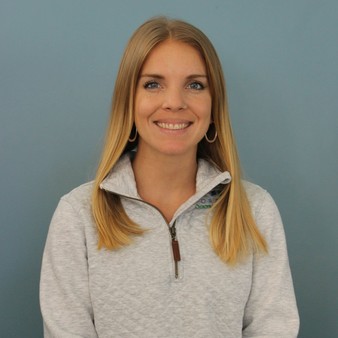 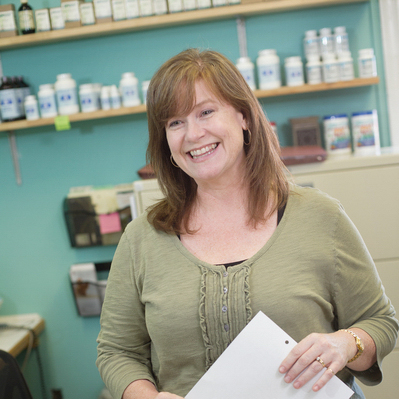 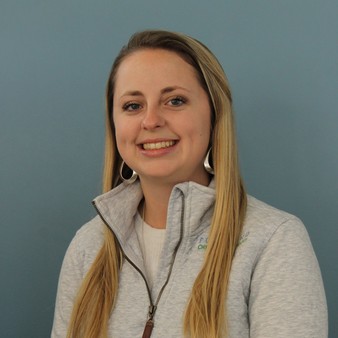